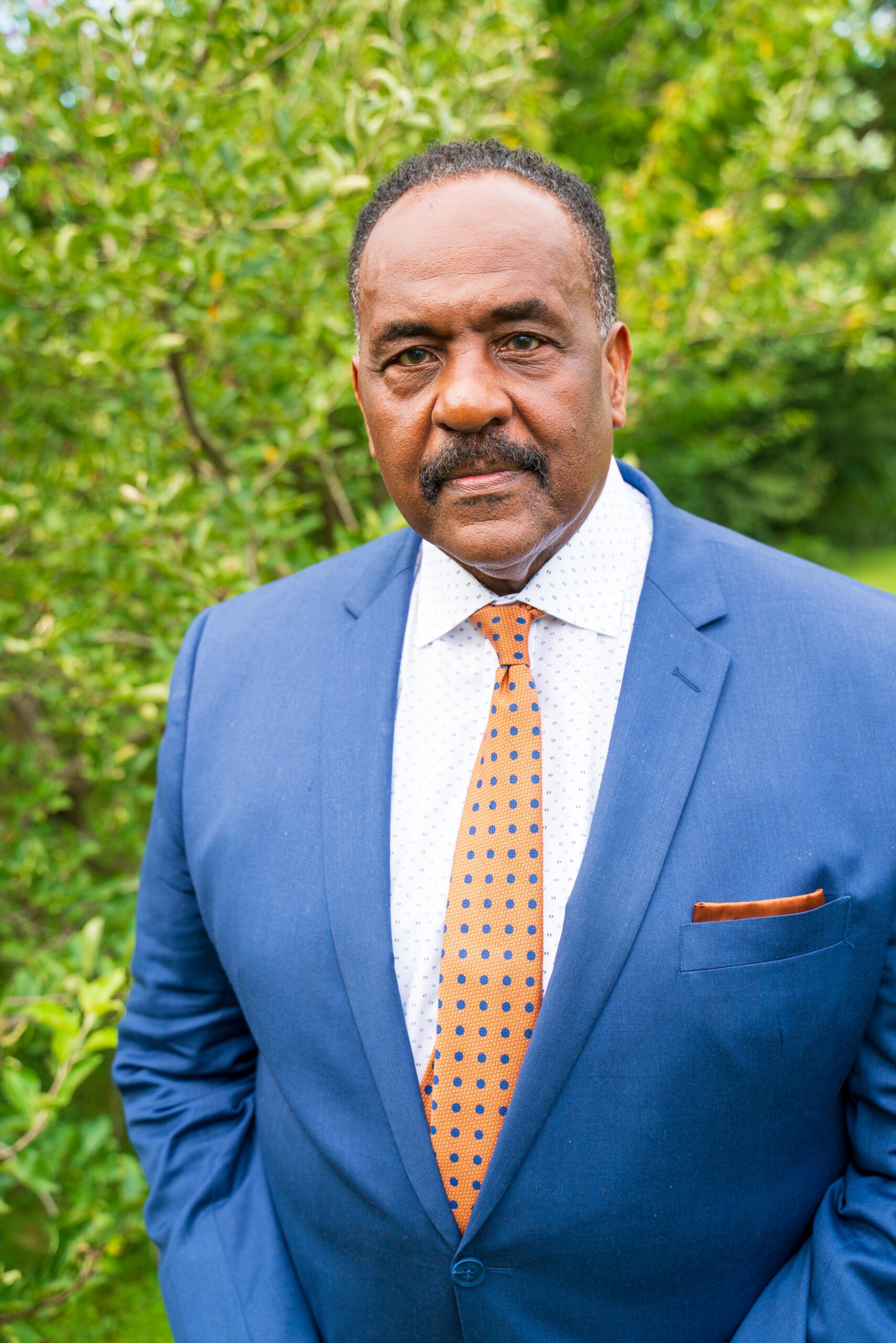 Builder-Pioneer-Innovator-Visionary are four words that describe the man and ministry of Dr. Ron Wilson. This pioneer founded the Full Gospel Christian Assemblies International Church in 1983 at the tender age of 27. His innovative leadership steered the church from 15 to 1,500 members in thirteen years and today the church is thriving at 2,000 strong.

Born in the gang and drug infested streets of the Englewood Community on Chicago South Side, God raised up this humble man to minister across the states and various countries including Africa, Capetown South Africa, India, Mexico, Barbados, St. Lucia, Malaysia, Brazil, Argentina, Brussels and Antigua & Barbuda. Dr. Ron, the builder and visionary, spied out the land in Hazel Crest, Illinois and successfully built a $2.5 million state of the art edifice in 1998 with 13 outreach ministries under its umbrella to meet the needs of its church members and the community. Not long thereafter, land to the north, east and west of its current building was also purchased for future building projects. He built LaRonChris, a development of single family homes. Dr. Ron is a modern day Nehemiah!

Dr. Ron is founder and president of C.A.I.M., a consortium of local and international ministries who support one another. During his international ministry in South Africa, God used this man of destiny to be the first African-American ever to speak in the pulpit of a congregation who once practiced apartheid. He was invited back in 2004 to celebrate South Africa’s 10 years of liberty.

Dr. Ron is the recipient of several awards for his outstanding community involvement. He sits on several boards including Mutual Bank, and presently serves on United Way board. F.G.C.A.I. Hope Dealers for Christ Ministry is recognized by the Chicago Tribune, as a ministry making a difference in the lives of young adults in the South Suburban area. Dr. Ron was the guest host on TBN several times to discuss various topics including today’s youth issues. This innovator has developed two cutting edge weekly Christian dramas: Simply Livin’ in 2005 & Power The Mini Series, shot in 2013, where he was the Executive Producer. Dr. Ron along with four Apostles from the Chicagoland area hosted a weekly television program entitled The GateKeepers that focused on the nation’s current events and God’s solutions. He is also hosted a television program entitled Latter Rain Broadcasting which aired on TLN. Dr. Ron is also creator and founder of FrontLine Music, his Praise & Worship Team, which dropped their EP in March of 2013, which included the dynamic single titled Daddy God.

Dr. Ron is the author of several books entitled Watchmen On The Wall, Being Delivered From Average, Fitly Functioning Together and Rebuilding The Wall. His latest ground shaking release entitled The Cost of the Mantle, addresses the Jezebel spirit that attacks leadership.

Dr. Ron is happily married to Dr. Barbara and together they Pastor Full Gospel Christian Assemblies International. They have three lovely children: LaTasha, Stephan, and Christopher who are also active in the ministry, along with nine grandchildren.