Under the leadership of Apostle Ron & Dr. Barbara Wilson, Full Gospel Christian Assemblies International was founded on October 2, 1983 in the home of two of the church’s elders, Elders Tyrone and Bernice Green. It was founded and thrived upon four components:

Family
Favor of God
Fear of God
Faith in God

Today, this Apostolic and Prophetic ministry is reaching thousands across the world with the simple but powerful message, and that message is, “Jesus Saves”!

Each generation is effectively ministered to within the various entities of the Church, they include the Kid’s Rock Children’s Ministry, Rebranded Youth & Young Adult Ministry, Highway 65 Seniors Ministry, as well as the Covenant Partner’s Marriage Ministry and Single’s Ministry.

Full Gospel’s first official service was held above a member’s camera shop located in Chicago, IL where 50 people were in attendance. During this time of establishment, our ministry transitioned between four temporary locations where many souls came into the knowledge of Christ.

This caused our ministry to grow by leaps and bounds.

During this phase of our ministry we moved into our own facility located at 23220 South State Street in South Chicago Heights, IL. At this time our radio and television ministries both entitled, “Setting the Captives Free” were established. Soon after, came the School of Ministerial Training which focuses on preparing men and women for ministry. This school is called forth to bring clarity, knowledge, and understanding of God’s purpose and divine will for men and women.

Our faith-based ministry experienced tremendous growth and with this growth came the mending of marriages, wayward teens returning home, drug dealers receiving Christ, drug addicts being filled with the Holy Ghost, and the healing of the sick and broken-hearted.

The Word of God states in Acts 2:47, “…and the Lord added to the church daily such as should be saved.” With this overwhelming increase of souls came the need for a larger facility; as a result, the 20 acres of land in Hazel Crest, Illinois was purchased.

Now Phase I of our FGCAI Nehemiah Building Project had begun. We moved into a $2.5 million dollar edifice located at 3451 West 175th Street in Hazel Crest, Illinois.

Together Apostle Ron & Dr. Barbara Wilson have traveled extensively across the nation teaching kingdom principles of salvation, repentance, restoration, and deliverance. They have traveled to Africa, India, Barbados, St. Lucia, Malaysia, Brazil, Argentina, Antigua& Barbuda and Brussels. During Apostle Ron’s International ministering in South Africa, God used this man of destiny to be the first African American ever to speak in the pulpit to a congregation who once condoned and believed in the principles of apartheid.

Apostle Ron founded and currently presides over C.A.I.M, the Coalition of Apostolic and International Ministries which support one another throughout the United states and some Third-World countries. 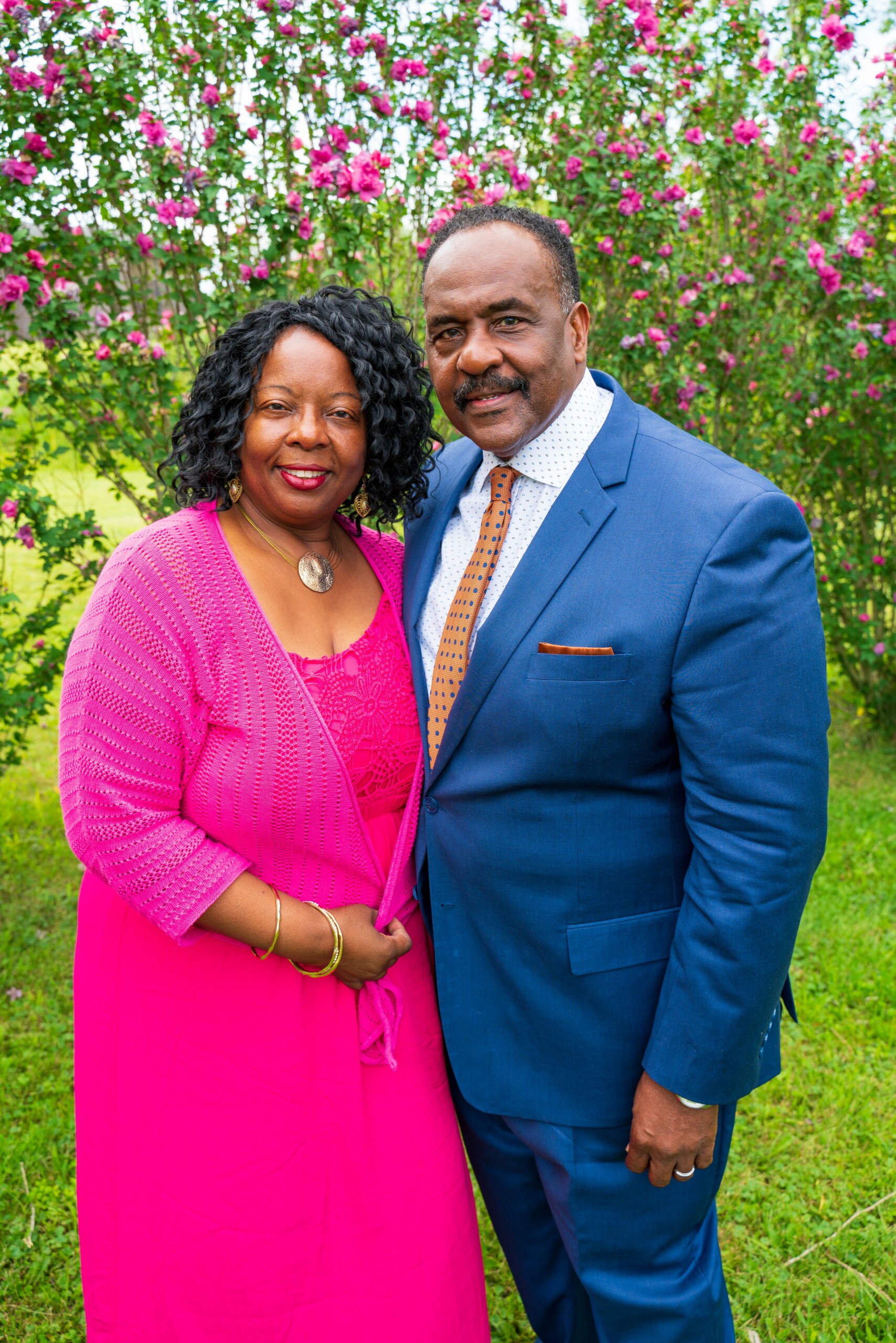